The scope of this monitoring program is to monitor the behavior of fine sediment (suspended load and deposition) during and after dredging activities in 2016, and for two non‐dredge years (2017/18) during similar time periods.

The objectives of the monitoring program are to: 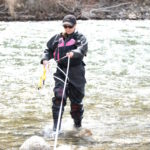 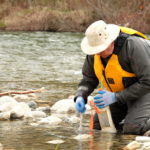 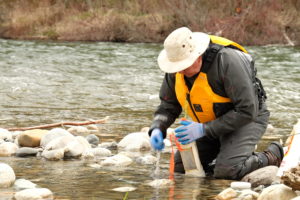