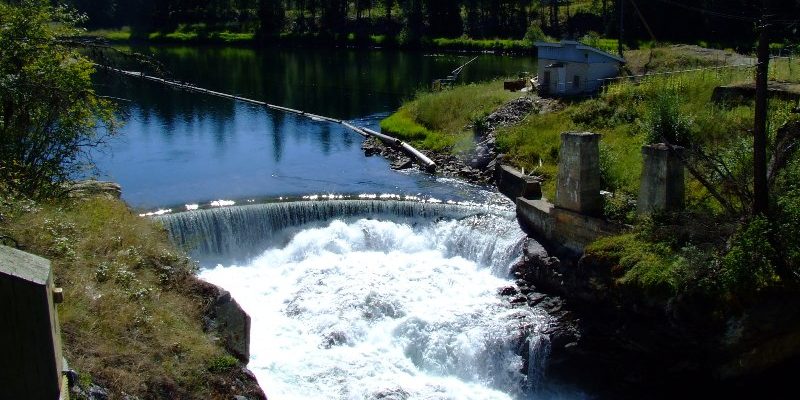 There are two projects happening at Wilsey Dam; one to allow for fish passage at the dam and one regarding two water licence renewals on the Shuswap River.

History: Since its construction, Wilsey Dam has blocked upstream access to former spawning and rearing habitats above Shuswap Falls for chinook, sockeye, and coho stocks. The ONA has been releasing fry into the Shuswap River above the dam in the past, was a part of a fish passage steering committee, and has been conducting studies on increasing knowledge on survival of juvenile salmon through Wilsey Dam despite any support, discussions or funding from BC Hydro. Assessments concluded that there are no serious impediments to re-establishing fish passage above Wilsey Dam and it was recommended that planning for fish passage proceed, pending investigation of entrainment mortality. In 2016 and in spirit of the Enduring Relationship, discussions began between ONA and BC Hydro on two water license renewals on the Shuswap River, set to expire at the end of 2018. The discussions on renewals and inclusion of Syilx Okanagan culture and worldview have created even more leverage for fish passage needs. 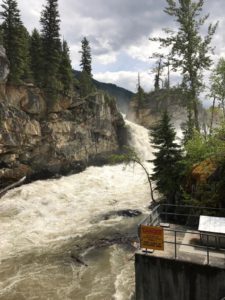 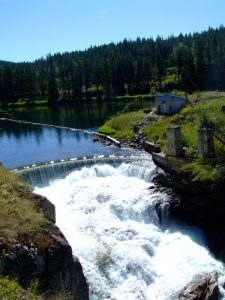 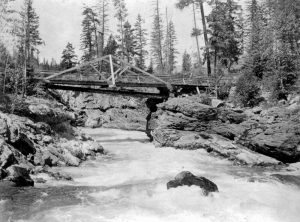 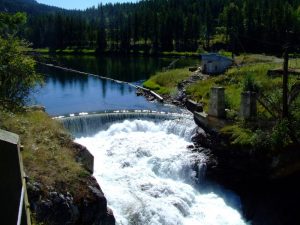 OKIB found funding to do a cultural knowledge and use study in the area to help inform the water development plan for BC Hydro.
Menu